To be unique and universal.
So says Eugenio Perazza when describing the philosophy which underpins and governs Magis’s projects. Magis is the leading international design company which Eugenio established in 1976; today he runs it together with his son, Alberto, and his daughter-in-law, Barbara Minetto.

I remember my first meeting with Eugenio: “We work with the world’s top designers to make things with a pure Italian style. Our objective is to achieve something “more” (in fact, the Latin word magis means ‘more’). Why shouldn’t we do the same with wine, applying our vision to be unique and universal?”. I replied that it would be possible.

Indeed, fascinating. But how could Eugenio’s inspiration be translated into a wine?

Friuli’s history gave us a hand. There is still a priceless heritage of native grape varieties in the local vineyards and they produce excellent, unique fruits. And the so-called international varieties have over the years been planted here. The most logical solution was to take two wines which reflect the spirit of this region, that have a strong local identity and that could also convert a union of local roots and the international scene into uniqueness and a major asset. 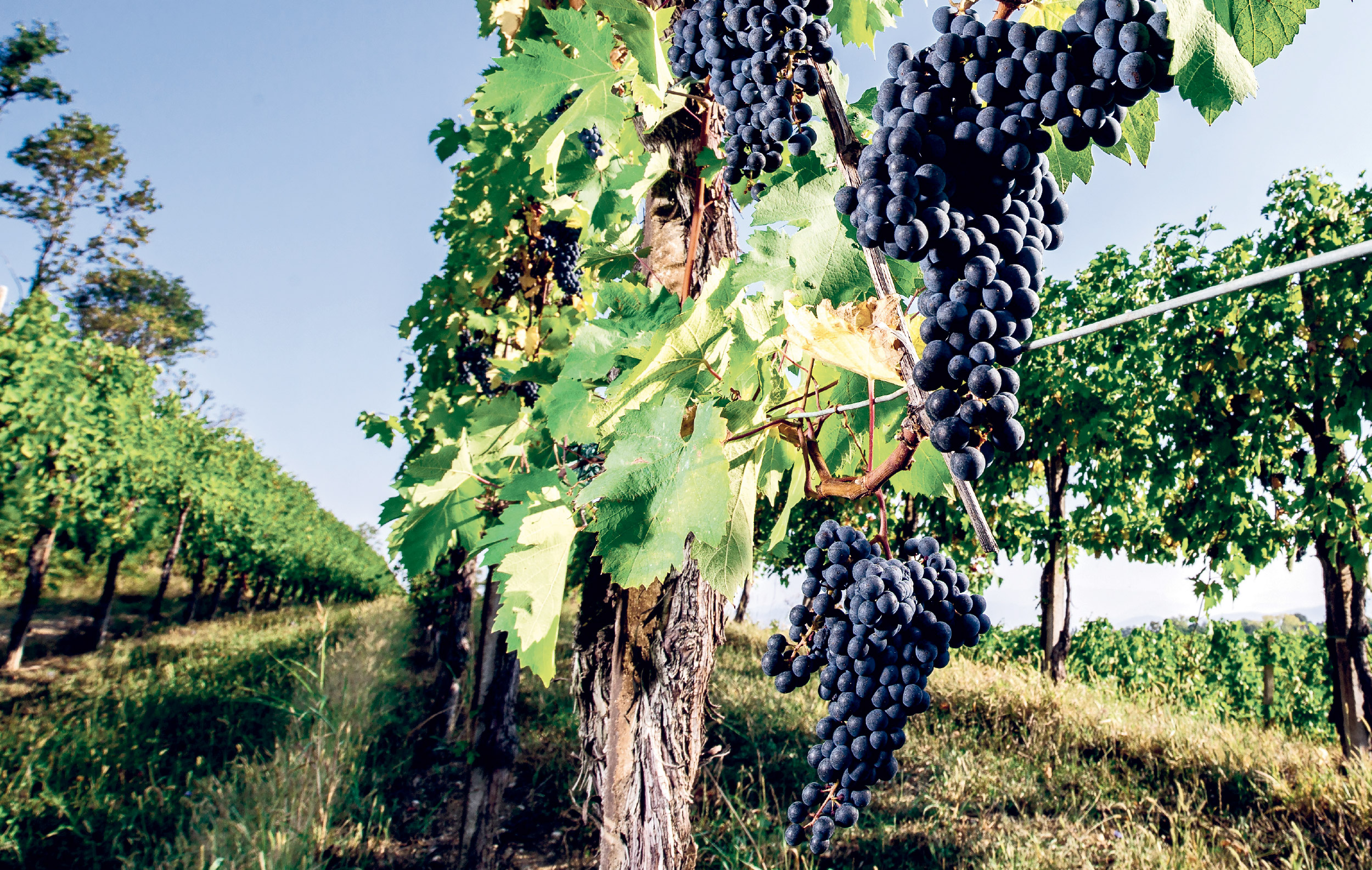 I devoted many years to reviving one of Friuli’s oldest wines, Pignolo. First mentioned in a document dated 1398, it is now one of the small number of Italian reds suitable for long ageing: the finest vintages can easily age for 30 years. Only Pignolo could be the wine “with roots”, the to be unique that could make a happy marriage with the polyglot, universal Merlot, which was first planted in Friuli in 1880. And so the 2014 harvest brought the project together in the shape of two wines: Nero Magis, in which Pignolo and Merlot are united, followed in the 2015 harvest by Nero Magis Riserva, a monovarietal Pignolo. Two wines, the same concept: two sister wines which express themselves with different tones. The first is more alluring, the second is rigorous, with intense personality and more suitable for laying down.

The modern history of Italian wine, which began in 1970, succeeded in combining tradition with innovation.

Ever since, each new wine makes its own contribution to this story. And now, Nero Magis and Nero Magis Riserva are about to write another, important chapter. 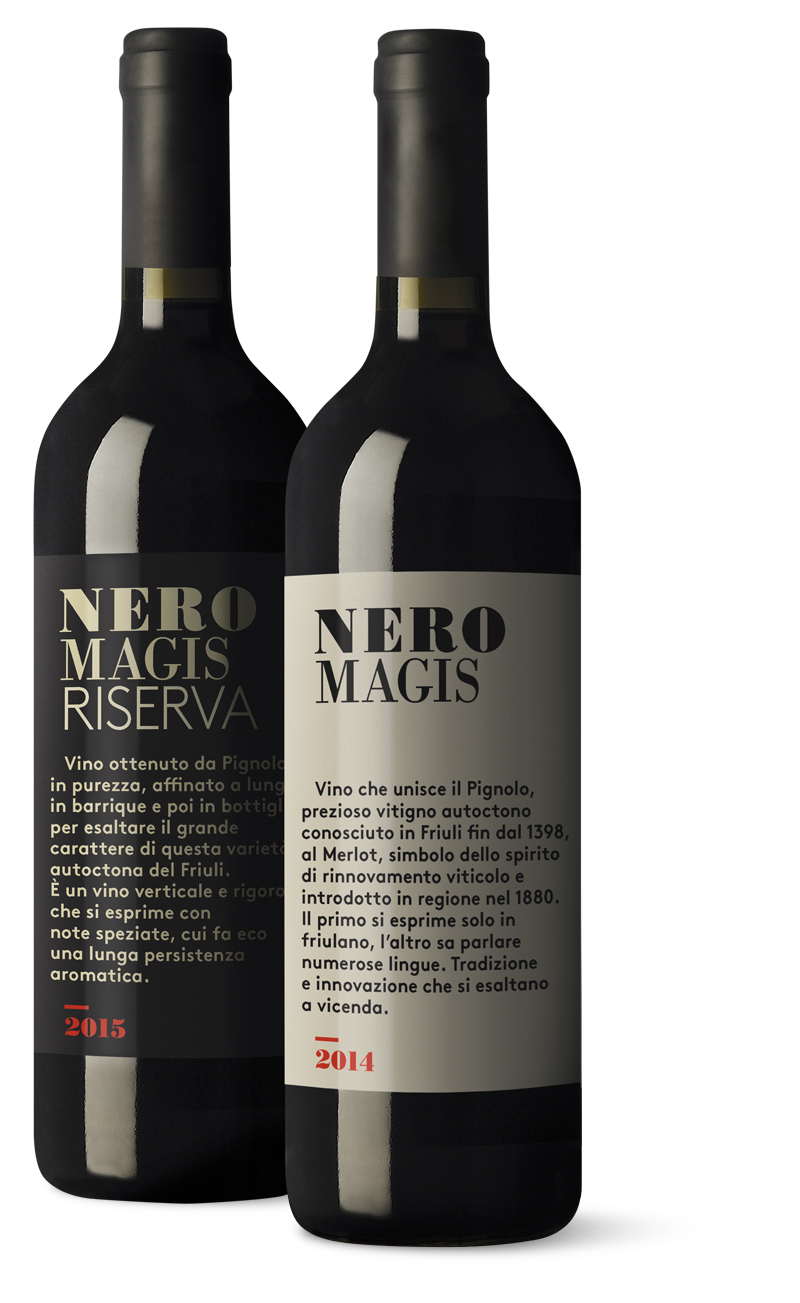