The soil of the Colli Orientali DOC zone, and therefore of Orsaria too, is composed of marly (silts) and sandstone rocks deposited in the Tertiary, i.e. during the Eocene epoch.

The way they formed is fascinating. Sixty million years ago the plain and hills of present-day Friuli were an enormous gulf on what would later become the Adriatic Sea. 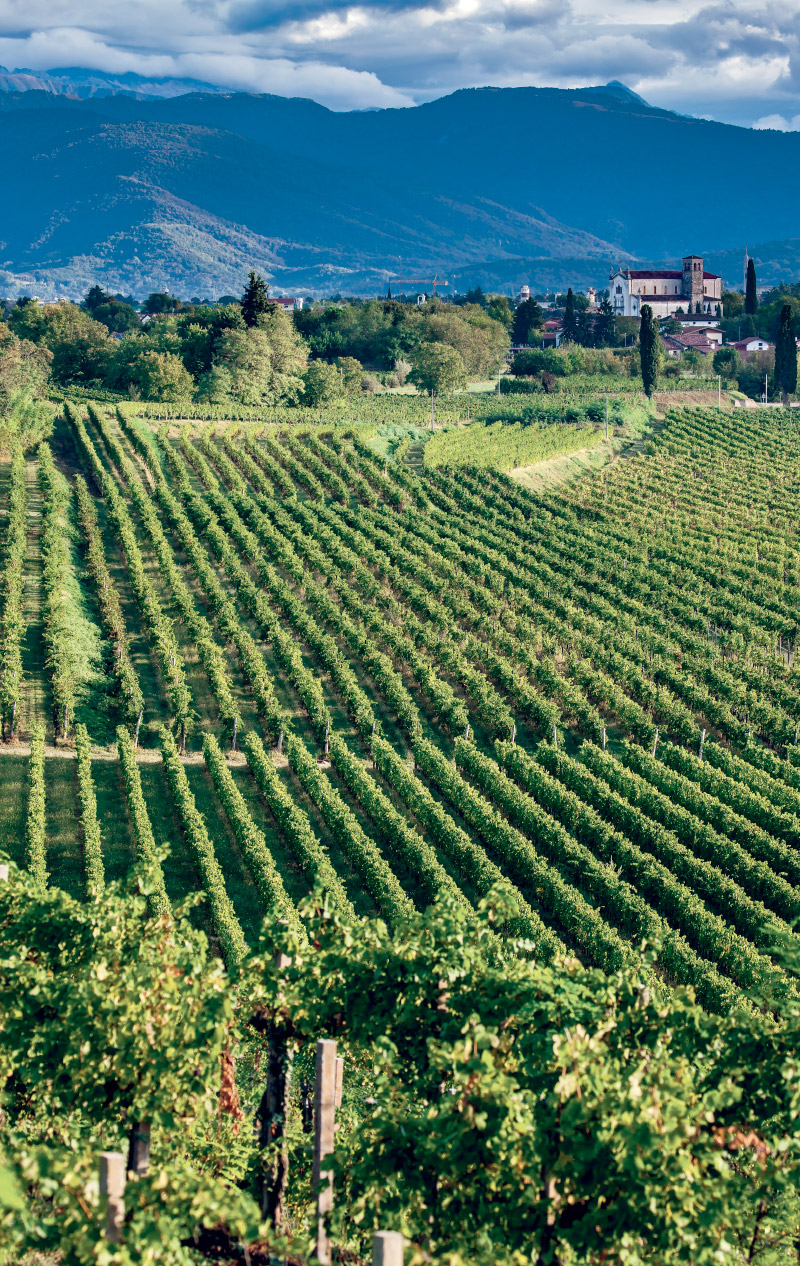 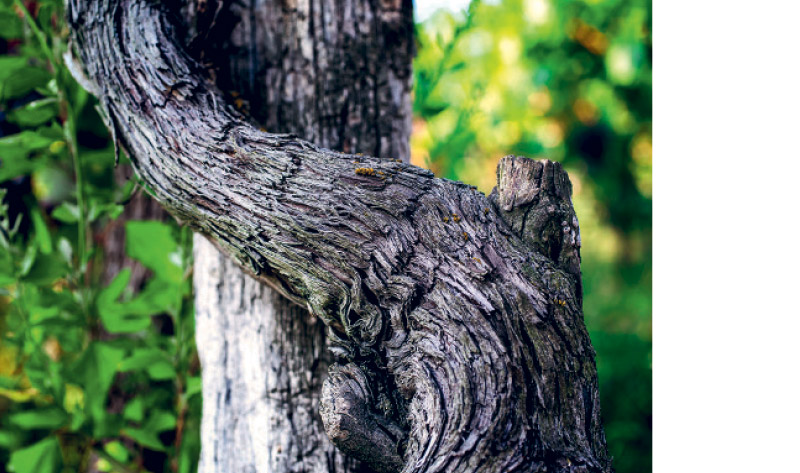 Following a generalised, regional uplift, which occurred from 1.8m to 70m years ago, the eastern submontane and piedmont area became dry land, forcing the sea back. This complex, which includes Friuli Venezia Giulia’s finest wine-producing soils, is called Cormòns flysch.