1398. The Benedictine monks’ wine had a reputation for being medicinal, if it is true that “In 1398 Francesco di Carrara asked the Signoria of Venice for permission to transport from Friuli to Padua, through Venetian waters and ports, twenty barrels of Pignòlo wine for his consumption and health because his doctors had so advised him. The Signoria granted him an exemption from excise and taxes, of course” (State Archives, Venice, Senato misti, vol. 44, c 37 v.).

1930. In his Atlante Ampelografico (atlas of the native vines of Friuli), Guido Poggi tells us that Professor Dalmasso wrote in a tasting note for a 1930 Pignolo, “A singular kind of wine: de luxe?”. He was spot on: Pignolo is a de luxe wine, but it took many years to prove it.

1978. Together with Manlio Collavini, the writer rented the ancient vineyards of Rosazzo Abbey, which were the nursery of this wine in the centuries of the Benedictine community (1091- 1423). He found only two Pignolo vines in the abandoned vineyards, and so he started with those. 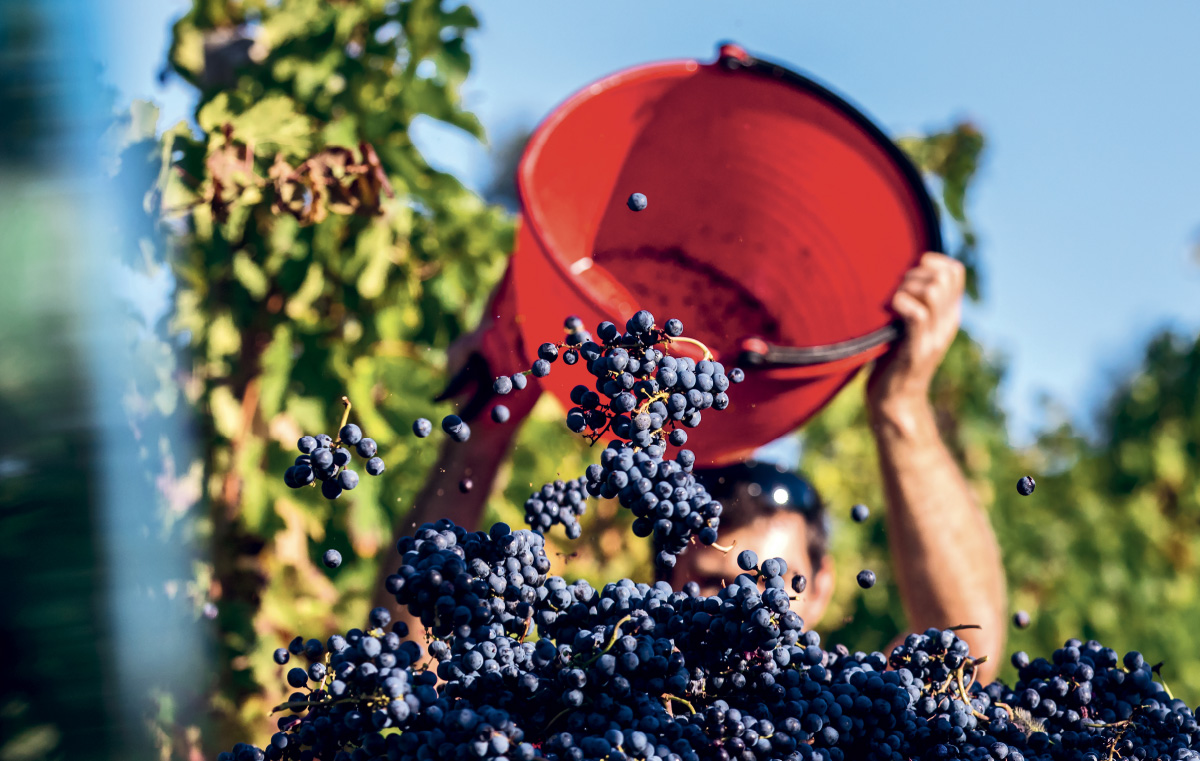 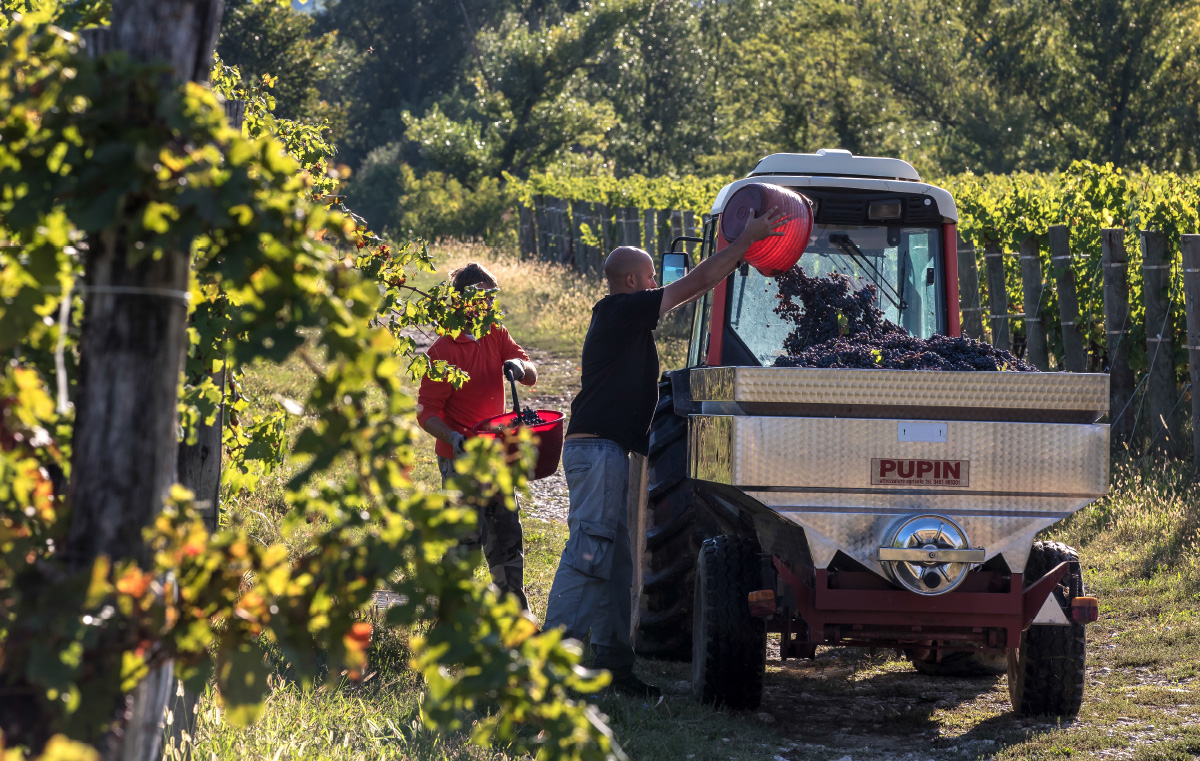 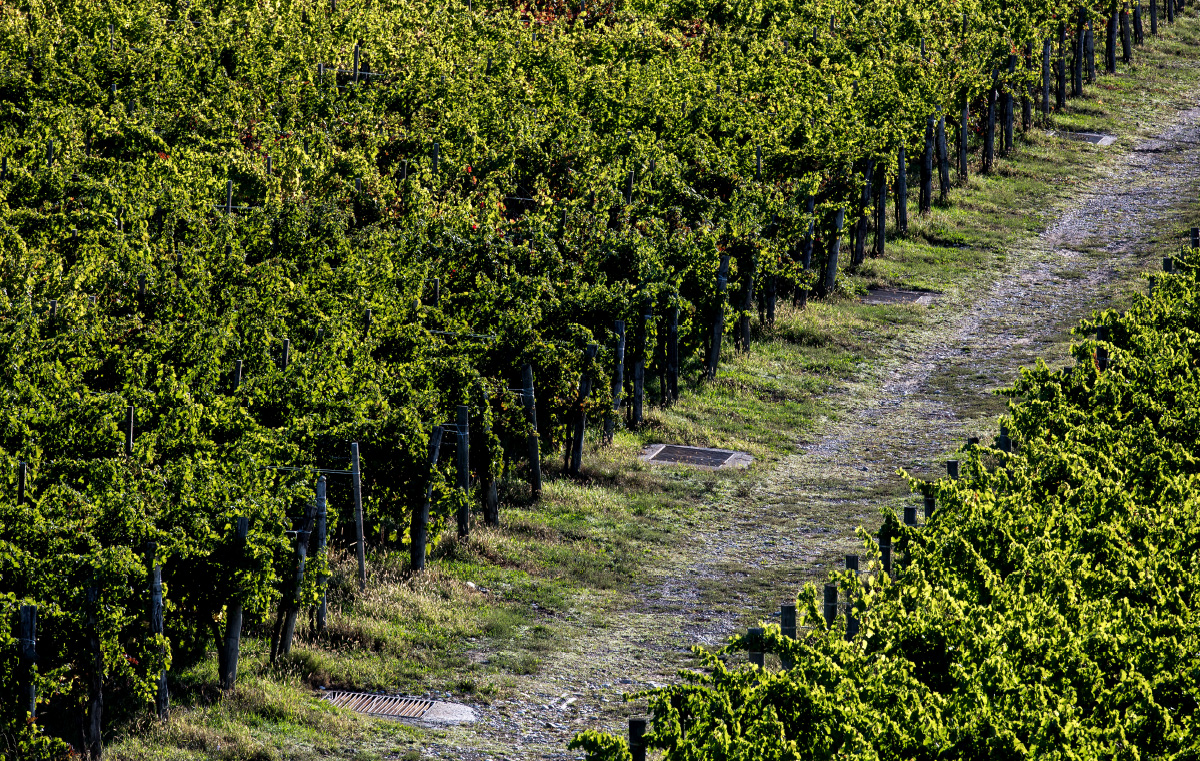 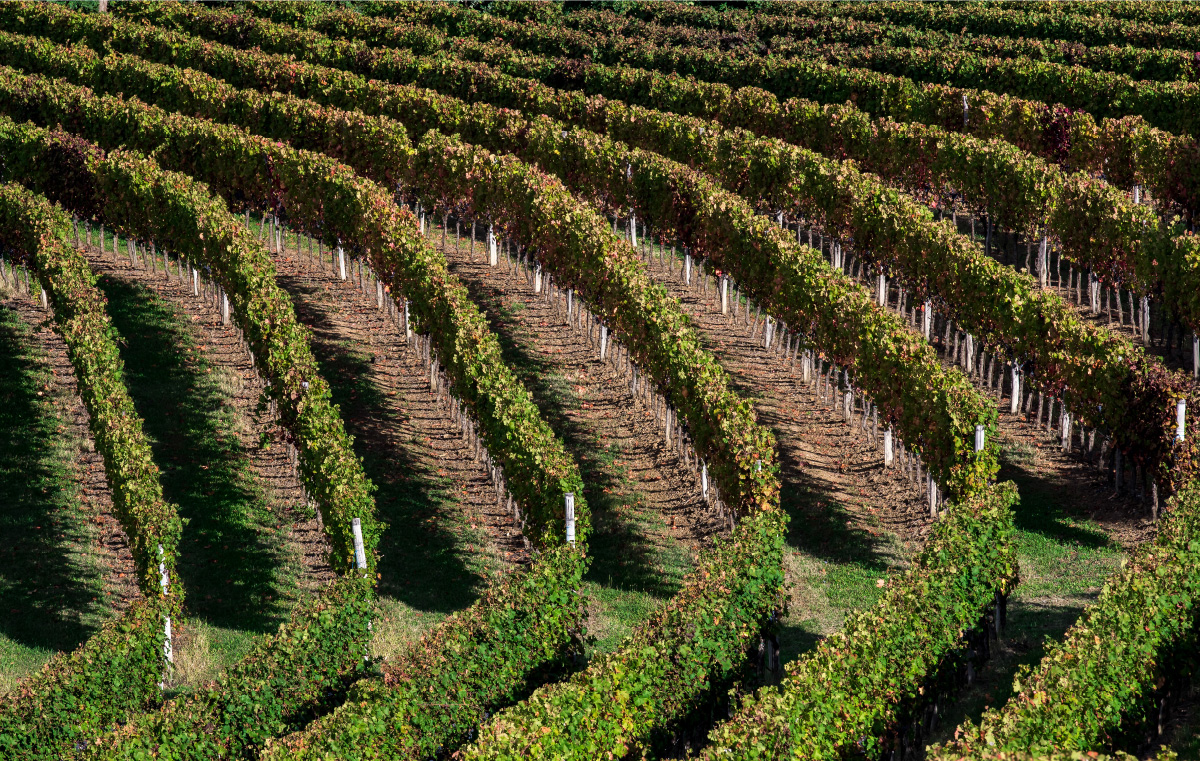 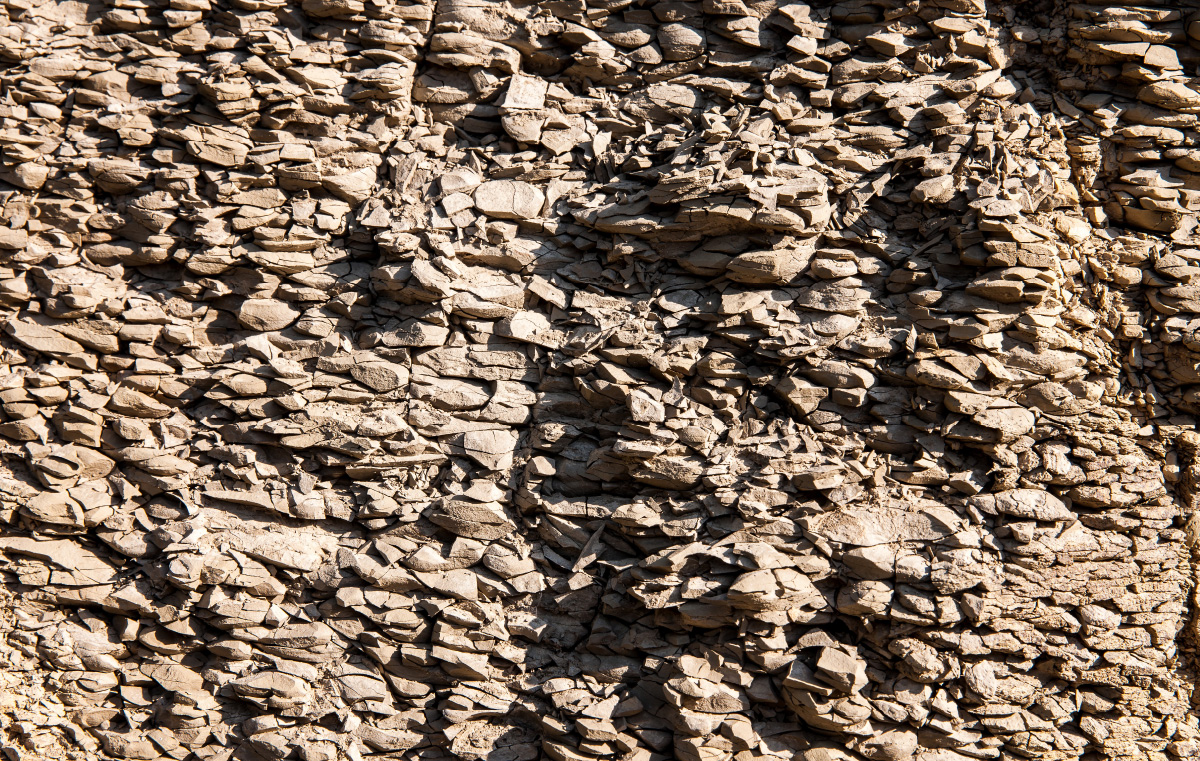